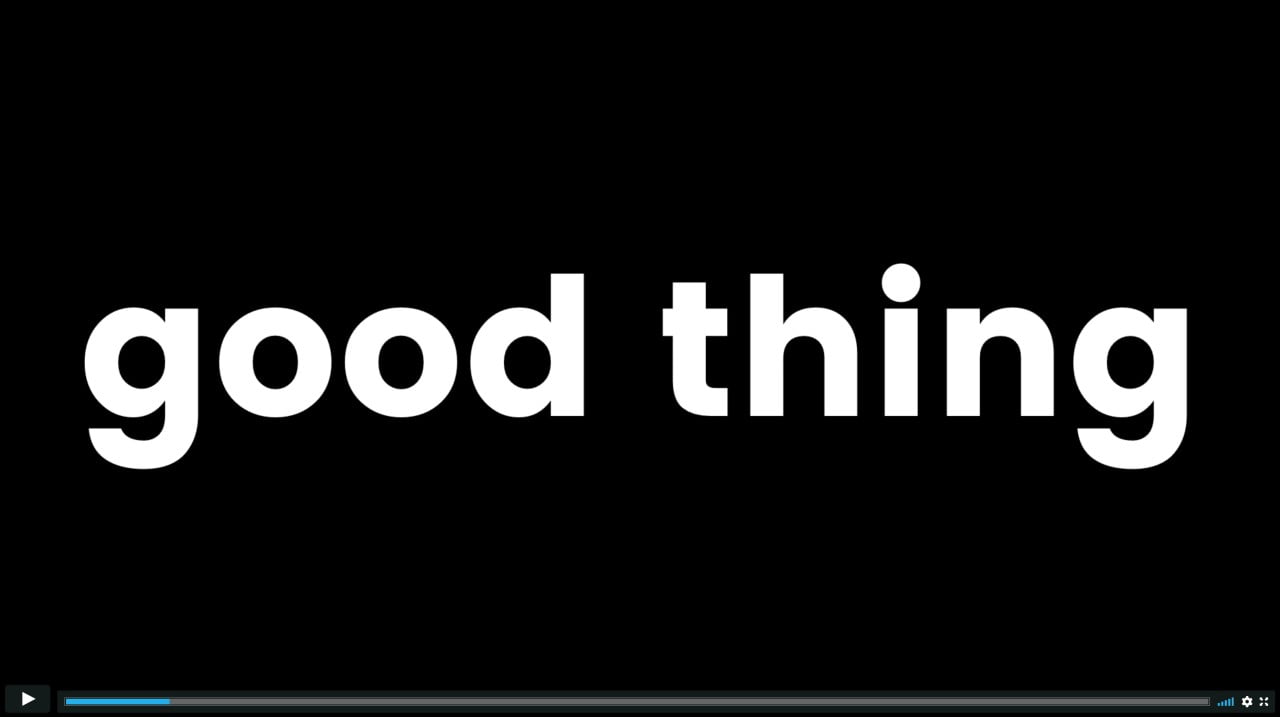 Reasons for Graphic Designers to go back into education

I’ve worked as a graphic designer for a long time, graduating from Wrexham Glyndŵr University in 1993 and working in various studios, bringing me to launch The Severn Agency in 2017. You might say that I’ve made it – that there’s nothing else that I need to achieve from here. But you’d be wrong. Graphic design is a fluid industry, ever changing, ever evolving, and to stay in the game, it’s important that I don’t sit still, because chances are, if I do that, I’ll fall behind, and things will move without me.

In the early 90’s, things took a real leap in the field of graphic design, as it was in 1990 when we saw the first version of Photoshop arrive on the scene. This changed the industry a lot, as it meant that designers could experiment with graphics in a way that we’d never seen before. The techniques it allowed were ground-breaking, with overlapping text, image overlays, and faded elements, which previously had been impossible to achieve on-screen.

By the 2000’s, the tech had become much more powerful, and we saw a surge in portable devices. Graphics evolved again with this new technology, and images with movement came into focus. Corporate design and logos began to look much more like they were in motion, using new techniques with angles and shadowing.

Now, trends change year on year, and there are so many styles and techniques open to us in the graphic design industry. But both design and technology continues to change and evolve.

This year, I have embarked on a Master’s Degree in Graphic Design. Why? Because I want to safeguard my future in this industry, and I want to be the best that I can be.
And that is the reason for my writing this article. Whether you are a graphic designer, are looking to get into the industry, or are pursuing another job entirely, I think there are huge benefits in going back into education in order to get better at what you do and advancing your knowledge.

It can be a great refresher on what you’ve already learned, or it can take you to the next level in the evolution of your career. And of course, it gives you the opportunity to learn about advancements within the industry, whether that’s technological changes, changes in trend, or changes in the industry that you might otherwise have missed out on.

As well as this, you could be connecting with people who are at the same point in their career as you, which gives you the opportunity to learn about what others in the industry are doing.

Why go back into education?

For me, going back into education, to get my Master’s Degree in Graphic Design, is about me keeping up with the industry, and becoming an expert in what I do. But there are many reasons for you to seek further education, whether you’re already working in the industry or not. And you can do it at any age.

It could be that the career path you’ve chosen is no longer a good fit for you, and you’re looking to change. There are plenty of people who decide very late on in life which career path they have a passion for – it’s a myth that everyone who leaves college or even university has a clear idea of what they want to do for the rest of their lives. People change, and so you shouldn’t be afraid to make changes in your career, no matter your age.

Perhaps you are in your chosen career but have come to the end of your potential, either by salary or skill. If this is the case, you might decide to take the next step and go back into education in order to climb the ladder and further your career.

Or it might be that you simply want to learn something new, to accompany the education you’ve already got. There are plenty of jobs in which graphic design feature, and having some kind of formal education can do wonders in enhancing your skills.

Graphic Design never stays still – and whatever your reasons, learning the skills needed to keep yourself current in the industry is always beneficial.